The ballots are in, and the almighty seniors have voted for the SENIOR HALL OF FAME OF 2016. Every year faces change for each of the categories, and it’s always a lot of fun to walk by see all of the new faces.

Senior Julio Verduzco, who won most fashionable, was very humble yet ecstatic that he won this award. He feels that this award really suites him as fashion has a big impact on his daily life; in fact in his time off one of his daily hobbies is to design clothing.

Senior Michael Guzman, who won next Einstein, also felt that this award suite him very well “I’ve always have enjoyed math and science. He was also very happy that he was able to win this award alongside his best friend Camaryn Chambers.

Senior Carlos Marquez, who won best dancer, says “I’m the greatest ever…” He also says that he “quit doing air guitar for two years just so the other classes can win.” Also Marquez comments, “I should have won everything else too, I’m just the best in all honesty, no disrespect to everyone else. I’m a champion. I learned how to win before I knew how to see. I should have won all the Grammys too.” This is a joke he’s actually very humble about it too. 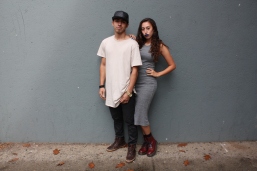 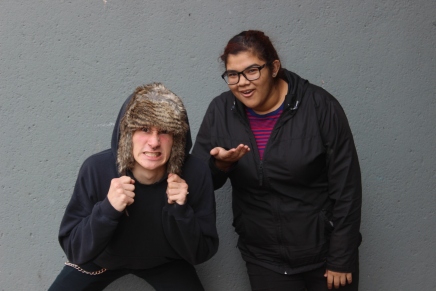 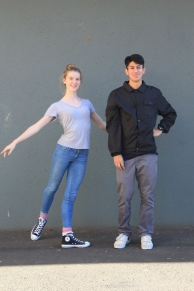 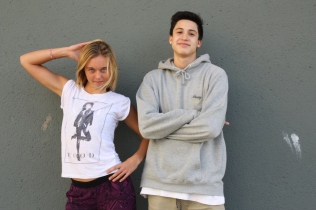 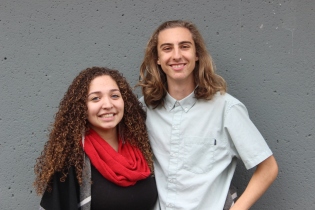 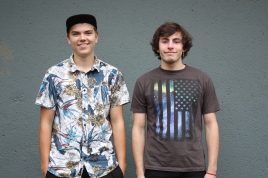 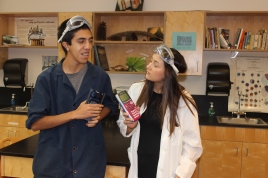 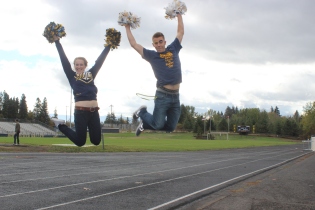