By Talon Staff Reporter Annika Martinez
This weekend the HRVHS Varsity water polo teams battled through the 5A state championships in Corvallis. The boys’ team kicked off the tournament early Friday afternoon with a nail biting double overtime game against Summit high. The teams were head to head throughout, alternating leads and feeding the crowd with excitement. Goals were seen from Sophomore Cole Rothman, Senior Myles Cameron, Senior Charlie Sutherland, Senior Arthur Finstad, Sophomore JJ Mears, and an impressive skip shot across the pool  from goalie Adam Cameron. The match ended with a score of 9-10 in Summit’s favor. The boys can hold their head high from this game, which dramatically contrasts with their score of 1-13 in Summit’s favor last year.

The girls followed, matching brackets with the boys to go against Summit. The game started out with a 0-5 lead, Summit.The Hood River girls rallied to bring the score up, and ended the game with a score of 7-11 Summit, placing them in the next day’s fight for 3rd in state.
The following morning began with the Hood River boys against Ashland. They fought against extreme aggression and were sure to have given some bruises right back. The HRV boys had cheering sections from both the stands and the warm up pool as the girls were playing next. It was a one point lead by Ashland up until the last couple minutes, where Ashland tied up the game 8-6. The HRV boys took the title of 4th in state. The girls got in the pool next to size up Ashland. They quickly began with a three point lead from Freshman Jamie Robinson, as well as a backhand from whole set Rose Finstad, who later found that she had a broken hand throughout this entire game. By halftime The Eagles had a lead of 5-0. From then on things only looked up. They ended it with a final score of 11-2, gaining a victory for themselves and slight revenge for their boys.The HRV girls took the title and trophy of 3rd in state. This contrasts with their season last year where they won zero games. They came together for a final, tearful celebration, their proud coach Kellie Dunn stating “that was one hell of a comeback!” 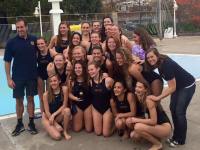 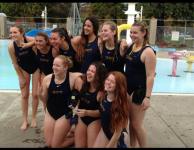 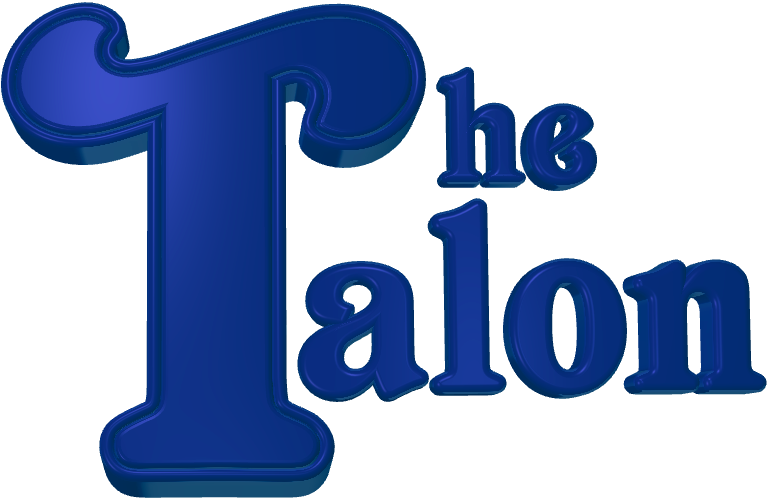